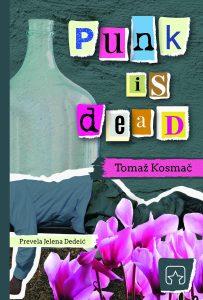 Ten years after the release of the excellent debut by Tomaž Kosmač, the first-person narrator Kosmo in the collection of short stories Punk is Dead has already become a true cosmopolitan. Short, heated anecdotal records have expanded, along with the narrative space, which has so far mostly been limited to the Idrija Basin and its immediate surroundings. With a number of various (anti)heroes, he goes on trips across his homeland in search of new insights, only to return to the starting point and testify about tragicomic lessons genuinely, sincerely and without embellishments. The collection invites the reader to a funny ride of intense irony, which calls into question a number of established social norms. 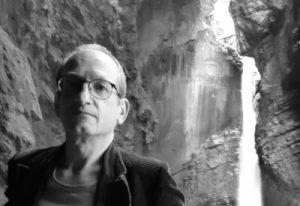 Tomaž Kosmač was born on 30 November 1965 in Godovič, the Municipality of Idrija, Slovenia. He has published 3 short-story collections and 4 novels. His short stories have been included in anthologies of Slovene short prose. The book Punk is Dead was published in Macedonian translation by the publishing house Goten from Skopje in 2018. A short film titled The Weekend Package, shot for RTV Slovenia, directed by Boris Palčić (screenplay by Gorazd Trušnovec), is based on Kosmač’s short story Zapor (The Prison). Kosmač is member of the Slovene Writers’ Association. 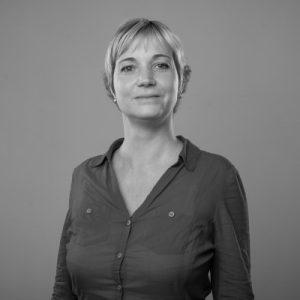 Jelena Dedeić holds a Bachelor of Arts in Serbian language and literature with general linguistics from the Faculty of Philology. Since 2002, she has been working as a translator and editor. She translates from Slovene into Serbian, spanning subjects as diverse as law and pedagogy. Among her publications as a literary translator are the short-story collection Razvezani by Ana Schnabl and Evald Flisar’s novel, Čarovnikov vajenec. In addition, Dedeić also works on her own short stories. She lives and works in Belgrade.